No thanks
We Cannot Let the Left Win!
SubscribeUnsubscribe
✖
Gallery (1) 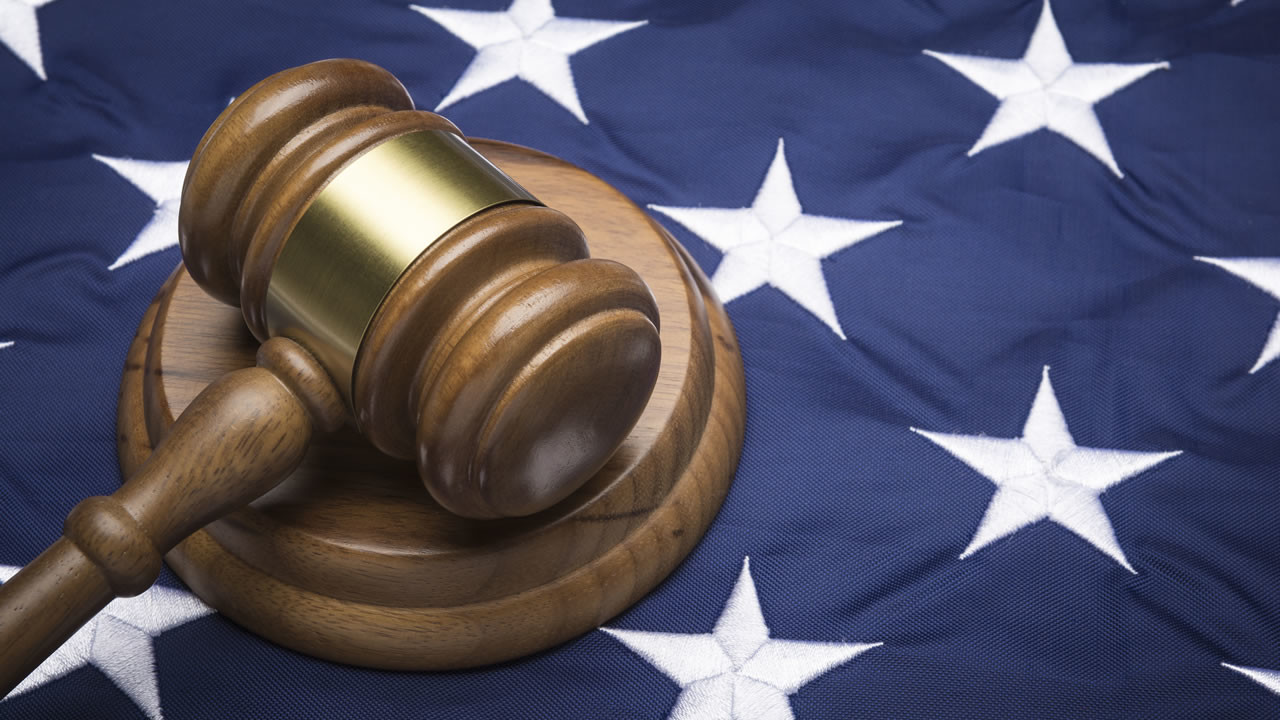 Bill Buckley’s 1955 declaration that NR existed in part to wage savage combat against the “cultural menace” sought by the Left’s conformity-demanding “intellectual cliques” -- hellbent to impose “upon the nation their modest fads and fallacies” -- is truer today than ever. Our society, institutions, rights, and even our civilization teeter. Their collapse can happen, but only in one way: over our dead bodies. Which won’t happen with you alongside as we clash with Culture Cancelers, Social Justice Warriors, Woke Dictators, and the well-funded Thought Police. And we do this while waging a costly legal battle (the infamous National Review v. Mann) to protect everyone’s First Amendment rights. These fights – they’re ours. But they’re also yours.

An understatement: Your contribution is vitally important to supporting our journalism and strengthening our voice as we defend America from progressive tyranny. Please donate now, knowing we are profoundly grateful for your generosity.

Navigate to communications for the ability to change recipients, manage your drafts, and view/edit your scheduled updates. 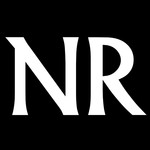