Thank you everybody. Our campaign is now over. ✕
CHICO CROMARTIE "fighting for the American worker"
✖
Gallery (3) 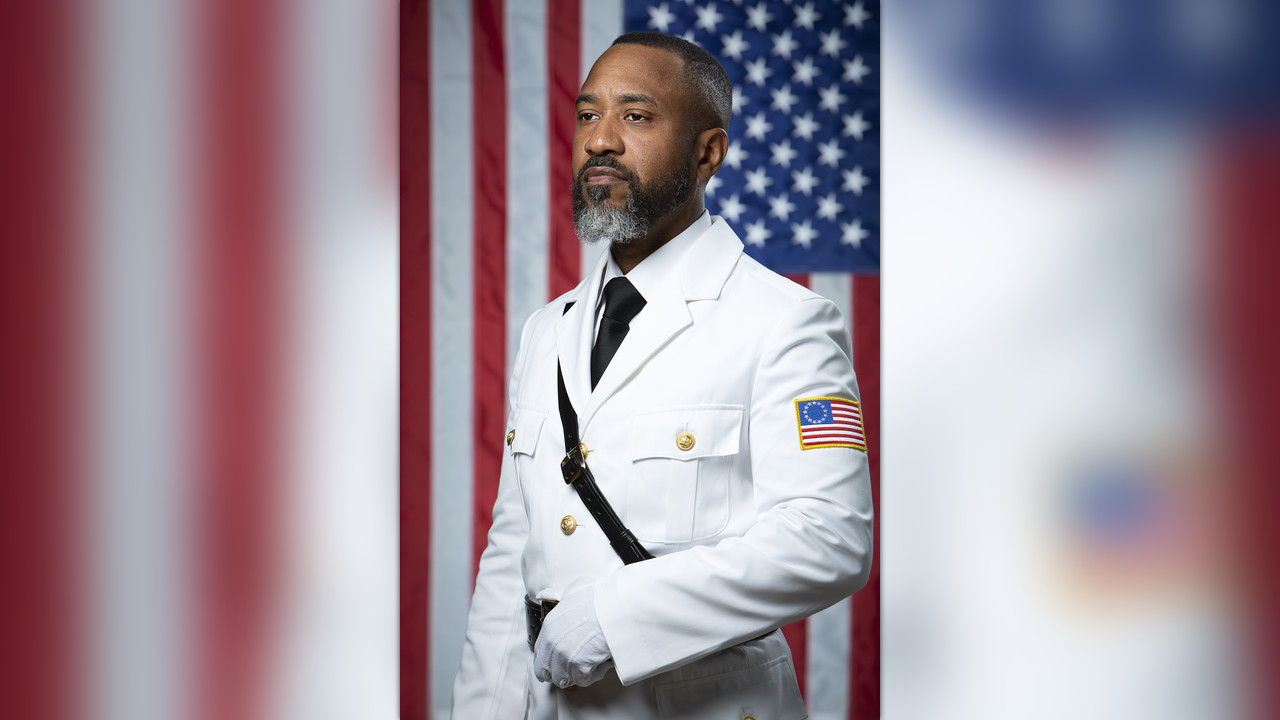 By chico cromartie
Personal campaign Keep it all
St Petersburg, FL, US

What if George Washington compromised or tried to find middle ground in his quest for American Independence? What if, he thought that American Independence was not worth the blood shed a war would cause? What if, George Washington decided to be politically correct and embark on a campaign that gave Americans representation in the British Parlement or made an agreement with the British to lower American taxation? What if, he was more concerned about his own physical safety or the safety of his family and friends than to risk the endeavors of true Independence? No instead, George Washington did not compromise! He believed that the greatest gift or expression of love he could give his family, friends and the land he called home, was true freedom! Inspired by his love for God, his family and his country George Washington waged war against the Greatest Empire the world has ever seen... and Won! The Glory of George Washington's defeat of the British lies not in the poor often hungry and complaining farmers and slaves who comprised of his army. Nor the lack of money, clothing or weapons that deterred less tenacious Americans from combat. Instead his glory remains in the spirit that drove these men to the ultimate victory! The spirit that we call today... The American Spirit!
As a George Washington Republican I vow to maintain the traditions and values that fueled the George Washington campaign. I will not compromise nor look for middle ground when it comes to traditional Christian American values, traditional American family values or the Patriotic spirit that drove George Washington and his ragged army to American freedom and independence!
Theodore Roosevelt said it best when he said" We can have no '50-50' allegiance in this country. Either a man is an American and nothing else, or he is not an American at all!

As a George Washington Republican, I believe in traditional Christian Church values, traditional American family values and authentic patriotic principles that laid the foundation of this great nation! My entire campaign is centered around the fundamental tenets of God, Country and Family! America has long since been a nation built on the endeavors and deeds of  brave souls who thought it not robbery to sacrifice all, in the name of God, Country and Family.  I believe that The American Worker is the foundation of this nation and it's those values and traditions of God, Country and Family that have inspired the American worker for centuries! Today The American Worker is under attack by liberal extremist who seek to undermine the values and traditions that have long since been the bed rock and reference point of The American Worker! These attacks have been subtle but significant changes to our policies, laws and liberties in the form of social and legal restrictions disguised as "progressive initiatives". So, how does these initiatives affect The American Worker? Simple! The American Worker's tax dollars are the financial engine behind those liberal initiatives. They access our tax dollars by staging targeted political campaigns aimed at electing candidates who practice, believe or support anti American tradition and values.  Today, many hold various public offices and are the main financial donors  (of our tax dollars) to businesses and other entities that support promote and encourage their anti American ideology.

Here's how you can help...Donate whatever you can to Chico Cromartie "fighting for the American Worker"

chico cromartie is managing the funds for this campaign. The campaign is for a personal cause.