Help form the Public Service Party and restore integrity in American politics.
Contribute
Campaign extended! Our deadline has passed but you can still help. ✕

No thanks
Help form the Public Service Party and restore integrity in American politics.
✖
Gallery (1) 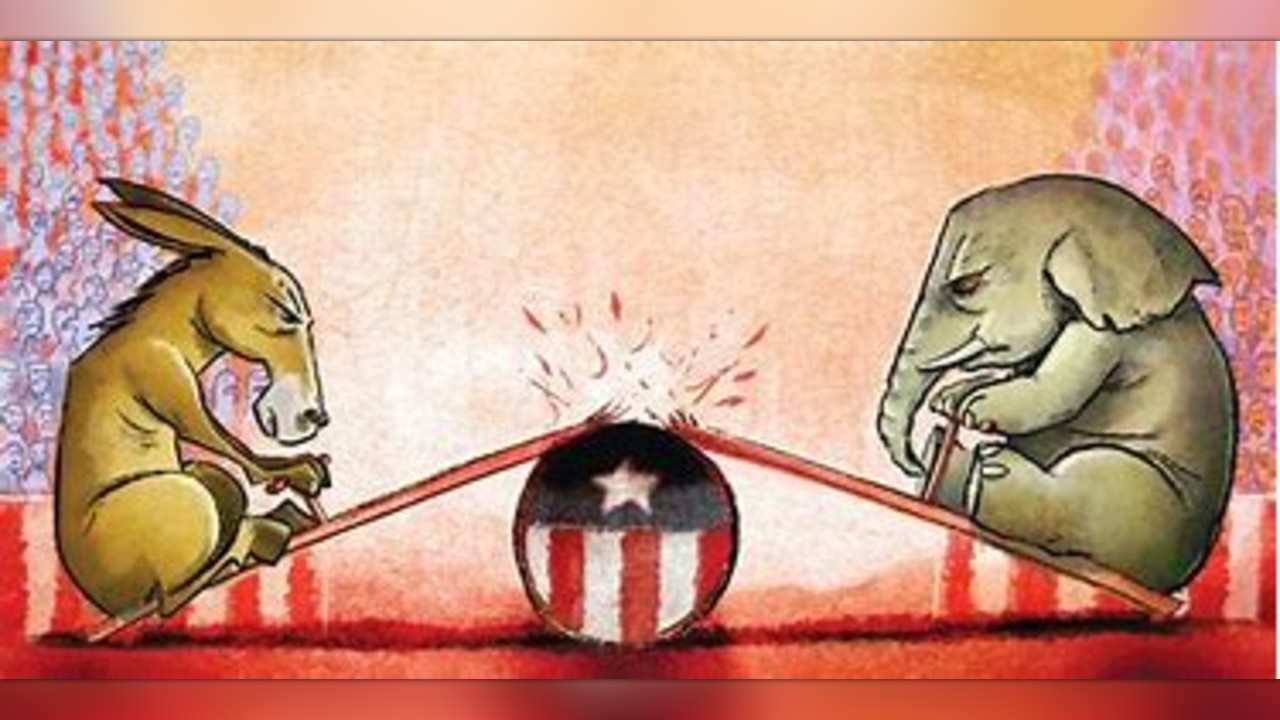 Good day!  I'm one of the many millions of Americans that is fed up with the current political climate in the United States, with corruption running rampant and the major parties locked in an endless fight to brainwash the public into believing that their only choices are 'us or them'.  Candidates fill voters with the same promises that they have been making for decades yet once elected fall short; instead spending a significant portion of their time campaigning for the re-election of themselves or their allies and positioning themselves to make personal gains.  It has been drilled into the minds of American adults that they only truly have a say in their government once every 2/4 years, and with very few exceptions they have only one of two choices.  According to the Pew Research Center, trust in government is near historic lows at just 19%.  A 19% grade isn't acceptable anywhere, least of all in the governing body of one of the most powerful nations on the planet.

We aim to modernize the American political system and restore it to a system that George Washington himself would have been proud of, by creating a true 'Public Service Party'.  Our party seeks to field candidates and elect representatives that truly represent the political priorities and preferences of their district, rather than that of a broad political party.  We don't believe that in order to have your position represented on gun control for example that you should have to give up your opinion on everything else and agree with a major political party's other stances on issues.  Most importantly, we intend to field candidates and elect representatives that have public service at the heart of their mission.  We ensure this by requiring candidates to agree to legally binding contracts limiting their personal gains in and after their time in office to ensure that personal interests are not a factor in lawmaking and focus is on true representation.  Public Service Party members make their constituency, and the ever changing opinions of those they represent, at the forefront of their job.

We Can't Do It Alone

Starting a political party and challenging the establishment system is no small feat, and while the political lifers with deep big business connections can get it done with little help we don't have that luxury.

We need help getting off the ground from people who are tired of their political donations going towards the perpetual tug of war of the two major parties that spend an all too large amount of their time in office just seeking to undo whatever the other party has done.

We need people who are tired of their candidates falling short with empty promises that had little attempt at completion while they are busy preparing their memoirs to sell for hundreds of thousands of dollars and becoming highly compensated lobbyists.

We need the help of the person who wants to be able to change their opinion more than once every few years and doesn't want to vote for a political party's agenda, but wants to vote for the agenda of their district.

What Raised Funds Are To Be Used For

This campaign is our initial fundraising campaign to lay the groundwork for our future.  The exact benefits that initial funding can provide for the Party is dependent of course on the amount raised, but early priorities include building online infrastructure and research into a secure yet easily accessible system that enables individuals to document and change at will their political priorities and stances on issues in a way that can easily be compiled and used by Party candidates to represent their district.  Initial funding will NOT be used for any 2020 political campaigns and funds will not be diverted to any candidate from any political party in any election.  All expenses will be made publicly available for review for all in an effort for the Party to represent the transparency that we desire in our potential candidates.

It's time for an option without a hidden agenda in political donations.  Republican and Democrat agendas are simply put, whatever the other team doesn't want.  Each election cycle, roughly half of the money spent is on the losing candidate with nothing to show for it except deeper profits for the media companies that sell the airtime for advertising.  The same media companies that have shown increasing bias towards one party or the other in an attempt to inspire outrage and thus political donations.  While some eventual Public Service Party campaign contributions would inevitably have to be spent on advertising, we will promote campaigns of information over agenda, with our only agenda being true representation of our elected districts and ensuring representatives are true to their intentions of public service.

As of 9/21/2019, $621.3 million has been raised by candidates for the 2020 presidential election alone, with an additional $59.9 million raised by Super PACs supporting their campaigns.  That isn't money that takes an insignificant amount of effort to raise, and at the time of this posting the election is more than a year away.  Massive amounts of money are spent in an effort to control our minds into the belief that we can only be governed by one of two agendas, and we firmly believe that that money would best facilitate and promote an educated electorate by promoting information over agenda and representing our communities issue by issue.

Activity highlights See all0
YOU can put this campaign on the path to success. Be first to contribute
NEW Thank you emails can now be sent directly from the Transactions page.
Alternatively you can still leave a comment here. 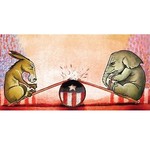 Public Service Party hasn't posted any updates yet.
Newest | Oldest
Show more
NEW Thank you emails can now be sent directly from the Transactions page.
Alternatively you can still leave a comment here.

YOU can put this campaign on the path to success. Be first to contribute
Show more
View Browse Add Hide comments Comments ✕

Public Service Party is managing the funds for this campaign.