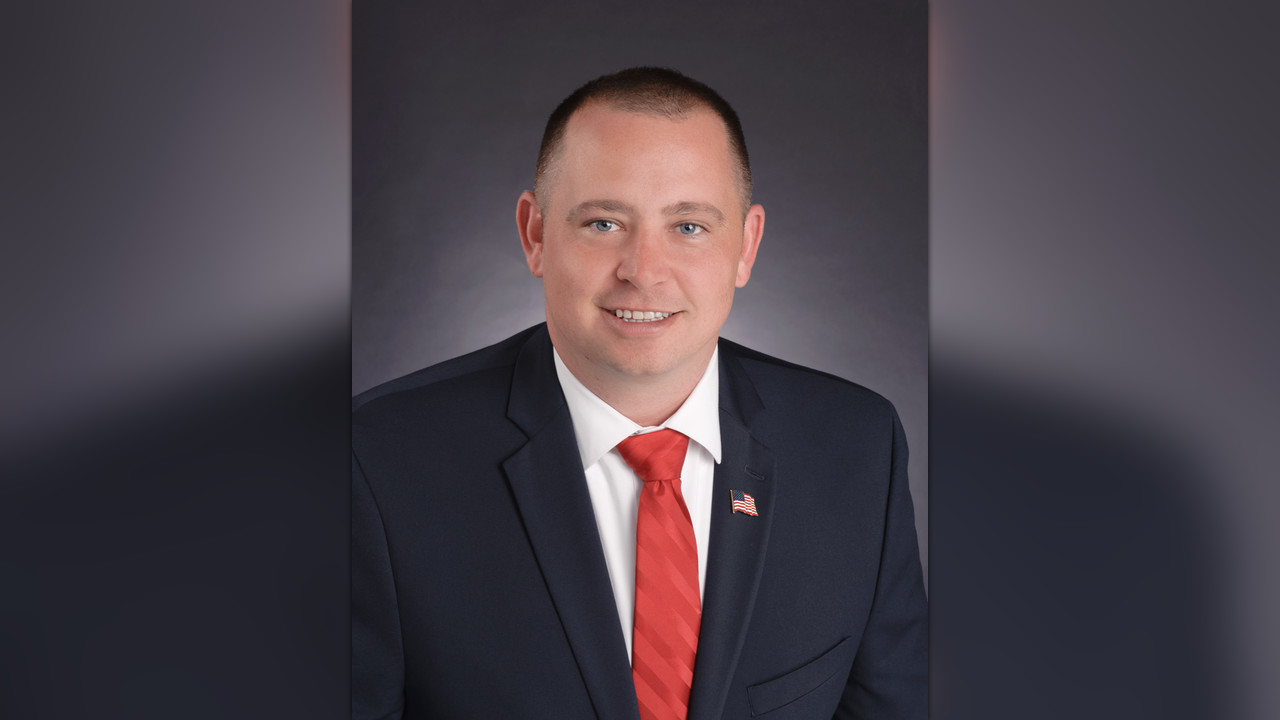 I was born and raised in the congressional district I am running in.  (TX-22)  After graduating high school, I enlisted in the Army in January of 2003, serving until October of 2013.   I spent 24 months total in Iraq, during the course of two deployments.  In 2012 I began civilian flight training, earning my Commercial Pilot Certificate.

After completing flight training I returned to TX-22 and opened a business with my cousin.  We started without a dime to our name and without any loans.  www.HeliHogHunt.com and www.FLY-NHS.com were born.  In 2017, I stepped back from management and I began working for an operator serving oil & gas companies in the Gulf of Mexico.

I currently live in my district with my wife, a law enforcement officer and Texas Army National Guard Sergeant and our three daughters.

I formed www.JoeWalz.us and Committee to Elect Joe Walz.

I am a fairly moderate Republican, with some independent views that the official Republican Platform doesn't typically address.  I am energetic, outgoing, funny, and have a huge heart.  The resolve and willingness to stand my ground could never be surpassed.

I will expose fraud, waste and abuse at every level - and vote my heart to affect positive change in all aspects of American living.

6. Allow Federal Financial Aid to be used for vocational programs

These are just a few of the topics I will address during my initial two-tear term.

I will not be able to do any of this without financial support.  My opponents will throw everything at me.  This winning candidate in 2018 raised $1.3 Million.  His opponent, $1 Million.

Please consider donating to help this campaign begin working toward our goals of making America and the world a better place for our children and grandchildren.

Thank you for your support in advance. 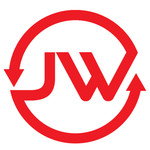 Committee to Elect Joe Walz is managing the funds for this campaign.