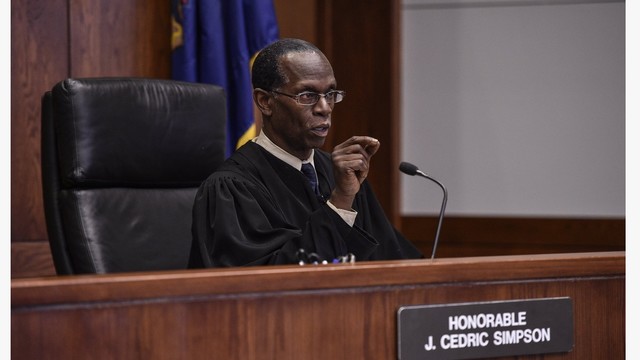 Judge Simpson is a former Superior Township Prosecutor, County Bar President (the only president to serve while a sitting judge), and a Past Chancellor of the Washtenaw County Inns of Court.

Judge Simpson was appointed to the 14A Bench in September of 1999 and served as Chief Judge of the 14A District Court from January 2002 through December 2007. He currently presides over the 14A-1 District Court located at the Washtenaw County Service Center.

Judge Simpson believes that our District Courts are the closest and most connected to our community - it is vitally important that every person appearing before the court be heard, understood and treated with respect.

See all activity2
NEW Thank you emails can now be sent directly from the Transactions page.
Alternatively you can still leave a comment here. 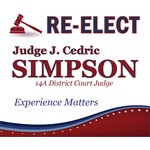 NEW Thank you emails can now be sent directly from the Transactions page.
Alternatively you can still leave a comment here.

The Committee to Retain Judge John Cedric Simpson is managing the funds for this campaign.