Thank you everybody. Our campaign is now over. ✕
Guy Heywood for Mayor in the City of North Van
SubscribeUnsubscribe
✖
Gallery (7) 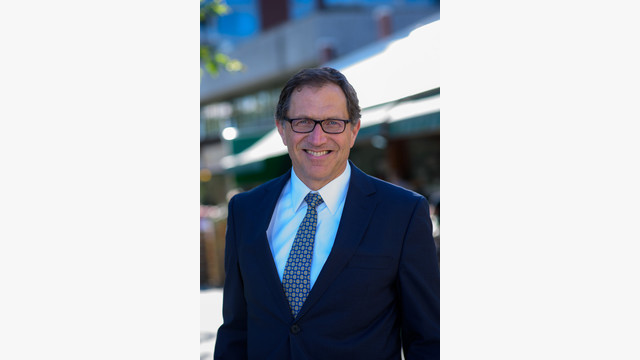 The election on was on October 20th. You can see all of the results at this link.

I came in second, 401 votes behind the winner, Linda Buchanan.  It was a challenging campaign and I am very proud of the effort that my small but mighty team: my wife Lynne and friend from high school days, Mike Harling , worked tirelessly every day of the campaign.  My neice Tegan introduced us to her friend, Alex Yalloub, a true social media whiz who managed social media 'off the corner of her desk' while at her downtown job.   Our account representative at the North Shore News, Tannis Hendriks, went far beyond the call of duty on our behalf and became a close friend and advisor.

All to say that the campaign was a lean operation. Despite that, it still cost about $30,000.

I have raised about half of that amount in cash at the end of the campaign and have six months to raise the balance of the funds and submit my financial disclosures for the campaign. There are a number of pledges that I received during the campaign that I now have time to follow up on. There are also family members (hope they're not reading this) who have yet to be tapped.

Which is a long way of saying that I still need your help. Donating to an election campaign when you already know that the candidate wasn't successful isn't something that's going to get people excited, but think of it as delayed contribution to the democratic process. If not then just to help me stay on the right side of the Election Financing regulations would be much appreciated by yours truly. 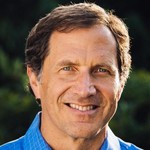